PFS by the Numbers

Connect with other PFS patients 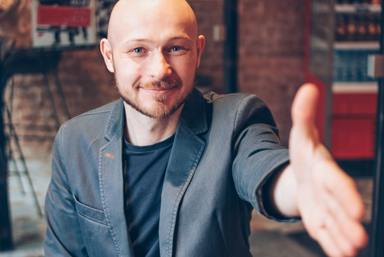 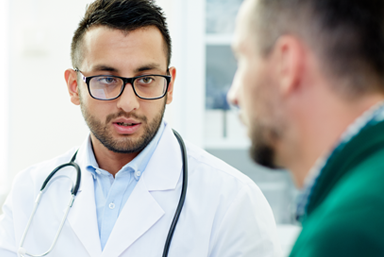 Report your side effects 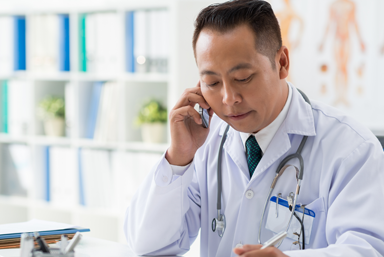 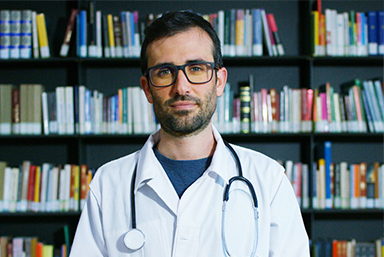 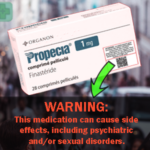 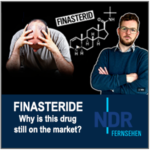 Nov. 2, 2022 Dear Friends: Anti-finasteride sentiment continues to run rife on Teutonic TV. Dürfen Die Das? (Can They Do That?), a newsmagazine show on the German public-broadcasting network NDR, last week debuted a 17-minute film titled Finasteride: Why Is This Hair-loss Drug Still on the Market? (English-subtitled version here). That marks the fourth German-language […] 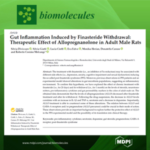 Oct. 29, 2022 Dear Friends: The neurosteroid allopregnanolone (ALLO) has proved effective in counteracting some of the finasteride-induced alterations in gut microbiota, according to new research at the University of Milano (UniMi). Titled Gut Inflammation Induced by Finasteride Withdrawal: Therapeutic Effect of Allopregnanolone in Adult Male Rats, and funded in part by the PFS Foundation, […] 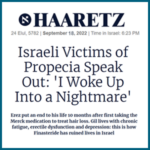 Sept. 26, 2022 Dear Friends: If you’ve ever Googled “post-finasteride syndrome,” chances are you’ve earned a place in the annals of medicine. Researchers at the University of Southern California’s Keck School of Medicine (KSM) have analyzed worldwide public interest in finasteride’s impact on sexual health and determined that PFS is “clearly a problem…that warrants intervention.” […] 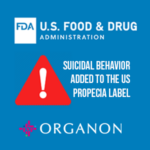 Men under the age of 40 who use finasteride for alopecia are at risk for suicide if they develop persistent sexual adverse effects and insomnia. 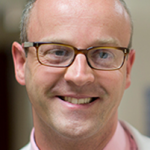 An important pattern of symptoms was common among all cases who committed suicide in the setting of finasteride use: insomnia and persistent sexual dysfunction after medication discontinuation. Insomnia and fatigue/tiredness were some of the most debilitating symptoms… Men under 40 years of age who use finasteride for alopecia are at risk of suicide if they develop persistent sexual adverse effects and insomnia. 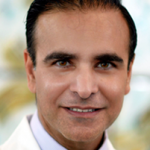 While the sexual side effects of 5ARIs are well known, there may be persistent genitourinary, physical, psycho-cognitive, anti-androgenic and penile vascular changes after 5ARI discontinuation. Use of 5ARIs for treatment of AGA may lead to persistent sexual, genitourinary, physical, psycho-cognitive, and anti-androgenic sequelae even after cessation of 5ARI therapy… Two subjects (8%) committed suicide during or after the study.

—Penile vascular abnormalities in young men with persistent side effects after finasteride use for the treatment of androgenic alopecia: Translational Andrology and Urology, April 2020

[PFS] is clearly a problem that is important to the general public. 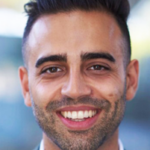 Much of the medical community has yet to recognize [PFS] as a real clinical entity. Our… analysis indicates that, nonetheless, [PFS] is clearly a problem that is important to the general public that warrants intervention. Thus, it is inappropriate to dismiss this condition.

Seems that almost half of urologists instruct their patients to stop finasteride! 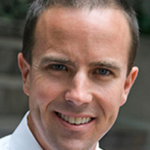 It’s Monday, which means it’s time for a poll! In evaluating fertility, how do you counsel men taking finasteride for hair loss?… Results are up! Seems that almost half of urologists instruct their patients to stop finasteride!

—Society for the Study of Male Reproduction (via Twitter): October 11, 2022

Patients & Loved Ones Crying Out

He was a happy, easy going, kind and caring teenager and Propecia has made him mentally disabled.

My son, 31, had a mild form of BDD and was worried about his hair thinning and took Propecia in 2013. He was taking it for 4 years during which his personality changed beyond recognition and I suspect he developed PFS. He experienced severe side effects: insomnia, loss of libido, obsessive thoughts, anxiety, depression and suicidal ideation. These deteriorated since he stopped taking Propecia in 2017. He was no longer able to go to work, lost the ability to sleep well, was unable to care for his 2 daughters and is feeling increasingly suicidal. He had to go to the emergency department twice this year and now is in a mental hospital in New York. Vulnerable young people should not be prescribed Propecia so easily and drug producers should provide a clear warning about such dangerous side effects. I believe Propecia ruined his health, career and life. He was a happy, easy going, kind and caring teenager and Propecia has made him mentally disabled. I’m very upset and do not know what to do.

He’d been using topical medications for 5 years and decided to try Finesteride. That was the beginning of a nightmare.

My son was a healthy, smart ambitious 28-year-old man who was going back to school at Suffolk University with a 4.0. He also worked and was in fantastic health, climbing mt Washington in 4 hours for fun. He was, however, battling losing his hair. He’d been using topical medications for 5 years and decided to try Finesteride. That was the beginning of a nightmare. His sister was getting married Alugust 18th. 4 days before the wedding it started…muscle spasms, nonstop and severe anxiety. He had only been on it for 3 months. He immediately stopped taking it but it has continued for the last 5 months. Now though, he is in pain. He has been seeing a neurologist, and is convinced he must have ALS, although so far the tests do not point to that. He started seeing a therapist also hoping it was stress. But the pain and twitching and insomnia are real. He does not currently have any erectile issues thankfully but the physical and mental stress he experiences is horrible. He continues to search foir answers but i am convinced it is from the Finesteride.

I am living now for seven years with my parents in their tiny apartment and do not know what to do.

I am 35 years old and have this Syndrome since I have been 24 years old. My Life was smashed and destroyed after I started with Finasteride. I can’t stop thinking about this one moment I decided to go to this special Doctor who treats hairloss. I was 24 years young and I had full beautiful hair. This Doctor made some tests and scared the shit out of me my prognosing a full bald me in a few years. I trusted him and took the pills he gave me. Safe pills he said. No side-effects. Soon after I started the pills my life made a u-turn. I was finishing university and had already found a new job in a new city. That’s when I start to enter hell. I lost my mind and had the most disgusting mental health issues. I had to go to the hospital and started with suicide thoughts. It was an absolute nightmare! Fast Forward. I am living now for seven years with my parents in their tiny apartment and do not know what to do. I feel a bit better because I take a lot of different medications but I can not go outside or even read a book because I feel sedated. I really do not know what to do with my life.