The Post-Finasteride Syndrome Foundation is saddened to announce the passing of Daniel M. Stewart. 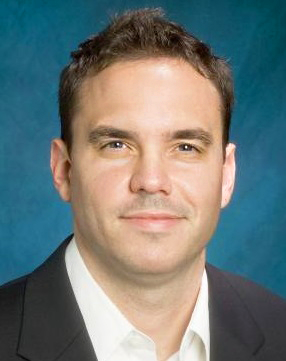 The 37-year-old native of Troy, Michigan, and Centertown, Kentucky, died Saturday, April 12, 2014 at his home in Denton, Texas.

Daniel, who suffered from post-finasteride syndrome, had recently taken part in a clinical-research study on the condition.

“Daniel personified all that is good about democracy and our nation’s law-enforcement system while being selfless about helping advance medical science,” said John Santmann, MD, CEO of the PFS Foundation. “His loss is felt far and wide.”

In lieu of sending flowers, the Stewart family asks that donations be made to the Post-Finasteride Syndrome Foundation.

The foundation would like to thank the following donors for their gifts in Daniel's memory:

The foundation would also like to thank Daniel's parents, Glenn and Rita Stewart, for establishing an annual gift fund in his honor, beginning on Daniel's 38th birthday, June 23, 2014.